Swisscom data breach – Telco company Swisscom confirmed it has suffered a data breach that affected roughly 800,000 of its customers, roughly 10% of the Swiss population.

Swiss telco company Swisscom confirmed it has suffered a data breach that affected roughly 800,000 of its customers, roughly 10% of the Swiss population.

According to Swisscom, unauthorized parties gained access to data in Autumn, the attackers accessed the customers’ records using a sales partner’s credentials.

The security breach was discovered by Swisscom during a routine check, most of the exposed data are related to the mobile services subscribers.

“In autumn of 2017, unknown parties misappropriated the access rights of a sales partner, gaining unauthorised access to customers’ name, address, telephone number and date of birth. Under data protection law this data is classed as “non-sensitive”.” reads the press release issued by the company. 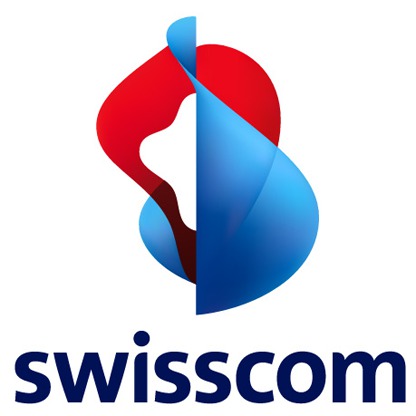 “Prompted by this incident, Swisscom has now also tightened security for this customer information. The data accessed included the first and last names, home addresses, dates of birth and telephone numbers of Swisscom customers; contact details which, for the most part, are in the public domain or available from list brokers.”

It is not clear how the hackers obtained the credentials, the good news is that sales partners are allowed to access only information for customers’ identification and to manage contracts.

Swisscom highlighted that data accessed by the intruders are not considered sensitive under data protection laws, anyway, accessed info is a precious commodity in the criminal underground because crooks can use them to conduct phishing campaigns against the company’s customers.

Swisscom has reported the data breach to the Swiss Federal Data Protection and Information Commissioner (FDPIC).

“Swisscom stresses that the system was not hacked and no sensitive data, such as passwords, conversation or payment data, was affected by the incident,” continues the press release.“Rigorous long-established security mechanisms are already in place in this case.”

After the Swisscom data breach, the company revoked the credentials used to access its systems and implemented tighter controls for partners.

Swisscom implemented a number of changes to improve its security, including: