The Linux Foundation announced a new project called ACRN (pronounced « acorn ») that will provide generic code for the creation of hypervisors for IoT devices.

A hypervisor is computer code for creating and running virtual machines. Project ACRN aims to provide a generic structure for an IoT-specific hypervisor component.

The Linux Foundation says it built ACRN to be fully-customizable, and as such, the project is comprised of two main components: the hypervisor itself and a device model for interacting with the underlying hardware.

ACRN will bring versatility and ease-of-automation to the IoT landscape, and especially to the development of smart industrial equipment.

The ACRN team hopes hardware vendors will adopt their project as the base to run their firmware on IoT devices, allowing them to easily switch and update between various guest operating systems running on the hypervisor VM as they see fit.

Developers hope that ACRN will catch on with modern IoT solutions such as smart cars, but the project is a generic all-around solution for the IoT landscape.

ACRN will run a Linux as the Service (Host) OS and will support various Guest OSs, such as Android, other Linux distros, or an RTOS.

ACRN developers claim that their hypervisor is six times smaller than a classic datacenter-centric hypervisor, making it an ideal solution for resource-constrained devices.

They also boast of fast boot times and a primer on security. ACRN developers claim safety critical workloads have priority and are isolated from other processes.

The project aims to cut down development costs by providing a free and ready-made solution that ships with security best practices inlaid in the architecture by design, and so, avoid many of the security pitfalls of existing modern-day IoT equipment.

The Linux Foundation said that Intel has been a major contributor to the ACRN project in its incipient stages, leveraging on its experience with hypervisor virtualization technology. Adlink, Aptiv, LG, and Neusoft have also supported the project through its initial development stages. 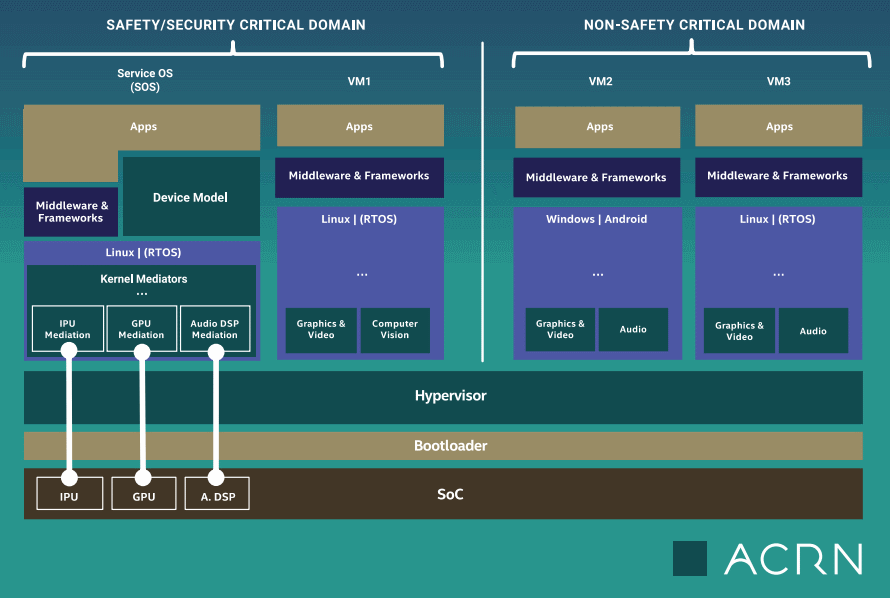 lun Mar 19 , 2018
Human-powered Intelligence Plays a Critical Role in Defending Against Socially Engineered Attacks The FBI’s Internet Crime Complaint Center (IC3) declared Business Email Compromise (BEC) the “3.1 billion dollar scam” in 2016, an amount which then grew in the span of one year into a “5 billion dollar scam.” Trend Micro […]